I’ll be appearing in Seattle Center on the nights of July 1 and 2 from 9-11pm, as part of the Numinious Series public art event. If you’re a fan or you just want to soak up some extra photons, come on out one of those nights and say hi! 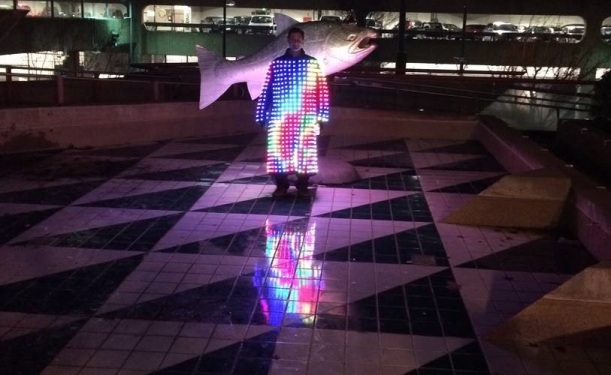 My Oberon and Sunflower of Symmetry pieces will be at the Vernal show tonight at the Volunteer Park Conservatory 7-10pm. Come out and see some great art take in the live music. See you there!

My new art piece Oberon will be in Seattle’s Ghost Gallery, opening Thursday March 9th. On opening night there will be an artist reception from 5-9pm and I’ll be there. So if you’re in Seattle, stop by the gallery and say hi, then enjoy the rest of the Capitol Hill Art Walk, which features many gallery openings. See you there! 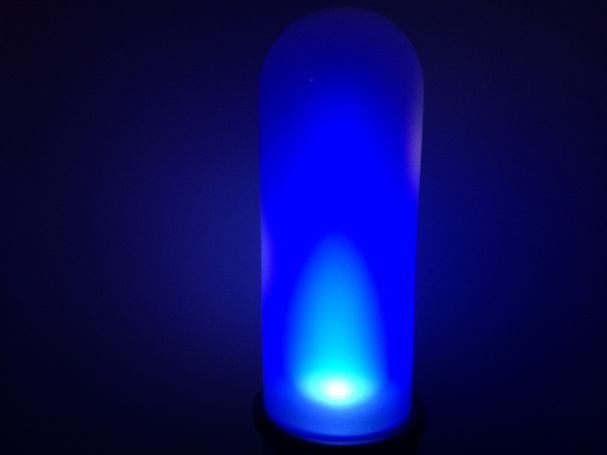 The Sunflower of Symmetry doing its thing.

I’ll have my Sunflower of Symmetry piece in Saturday’s awesome Eldritch show at the Conservatory in Seattle’s Volunteer Park, 6pm – 9pm. Additionally, I’ll be wearing Polaris, my wearable, interactive version of the Sunflower’s tech, which has rarely been seen in public outside of Burning Man. So come down and check out some great art and music in the covered, heated Conservatory!

There’s a one-night curated art show called Lusio Light in Seattle’s Volunteer Park on Saturday July 30, from dusk until 10pm. I will have a new, small sculptural piece in that show called the Sunflower of Symmetry, and I will be wearing the trenchcoat as well.

The show’s free and kid- (and dog-) friendly so come on out and see some great light-oriented art. See you there!

The Anthrolume trenchcoat is all packed up and on its way to Burning Man 2015. This year I did a ton of work on the software and added nearly 150 new animations, so I will have 350 unique animations coursing over my body during the week.

Before packing up the trench I made a quick video featuring 20 animations, most of them new. I’m looking forward to blasting these and many more onto the playa in less than a week’s time.

EDIT: Some people have asked about the music in this video. That’s a song I wrote called Why We’re Here – the voice is that of Richard Feynman, who won the Nobel Prize for physics in 1965 and is one of my personal heroes.